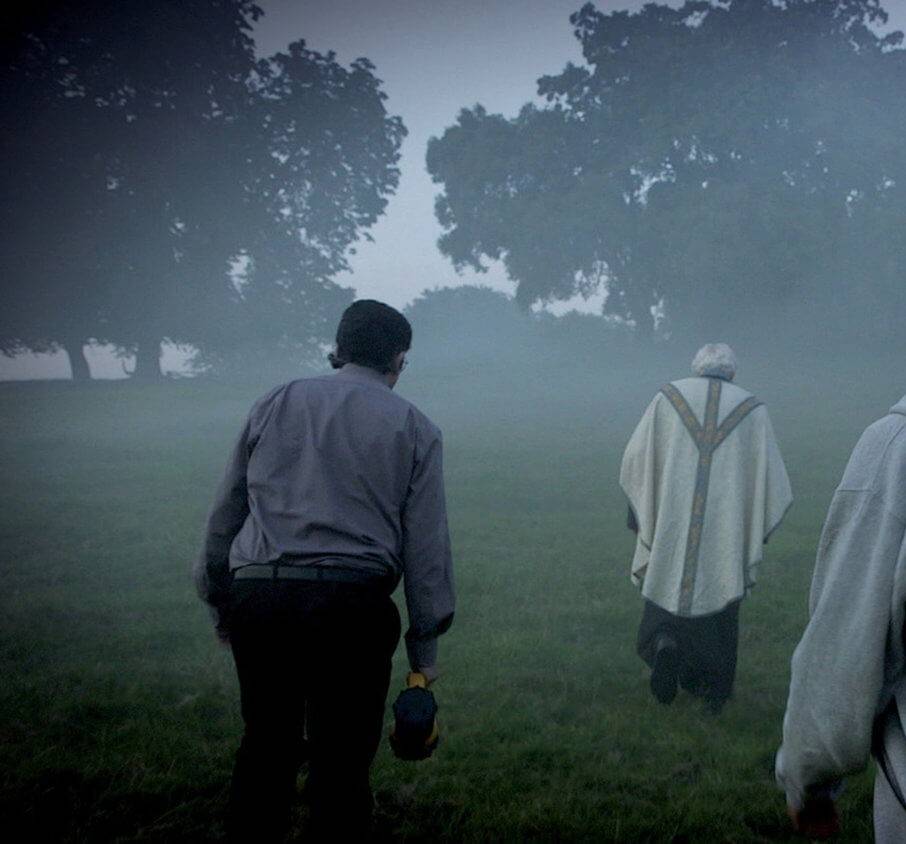 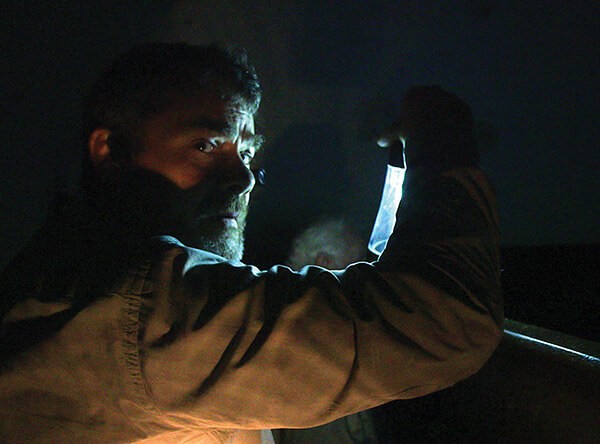 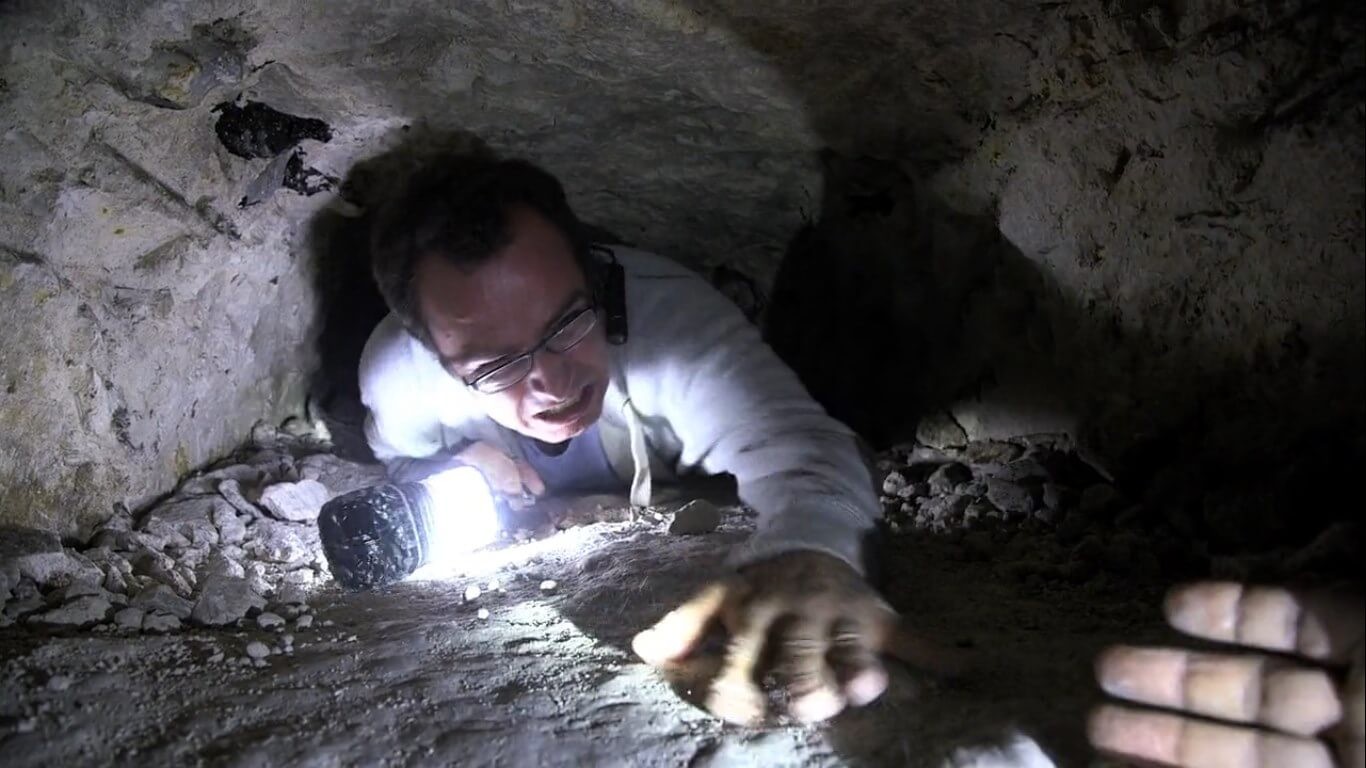 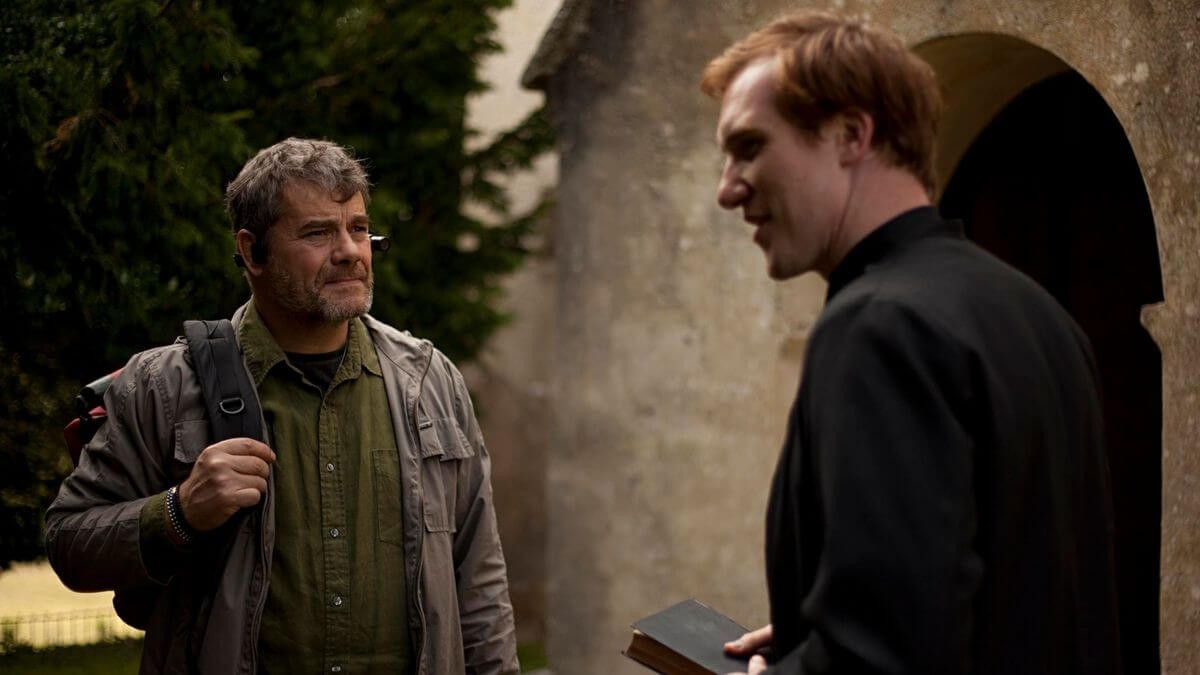 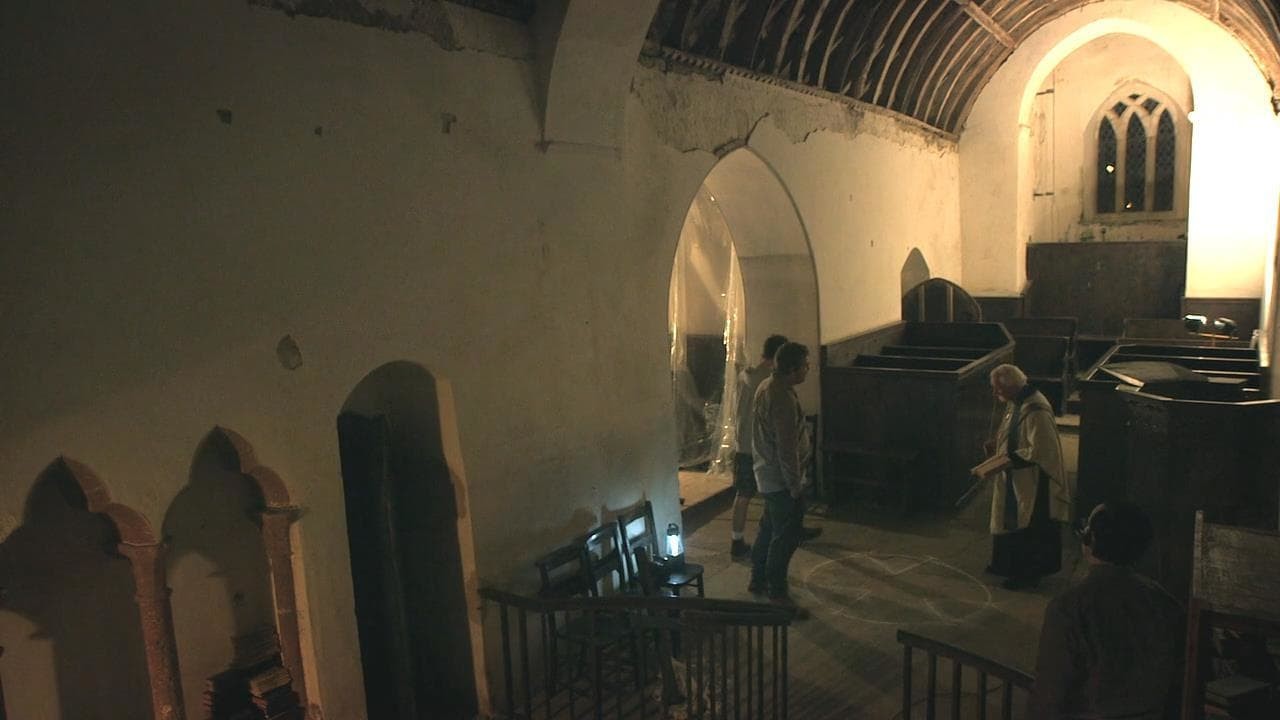 "The claustrophobic final act is properly alarming scary fare. It really got under my skin."

Logline: Vatican investigators are sent to the British West Country to investigate paranormal activity, and they find the events are more disturbing than they first imagined.

Production Notes: Made in collaboration with Metrodome Distribution this notorious cult horror film was the third film made under Jennifer's Dark Matter mantle, and has been noted by many to be the ‘scariest found footage movie of all time.’ 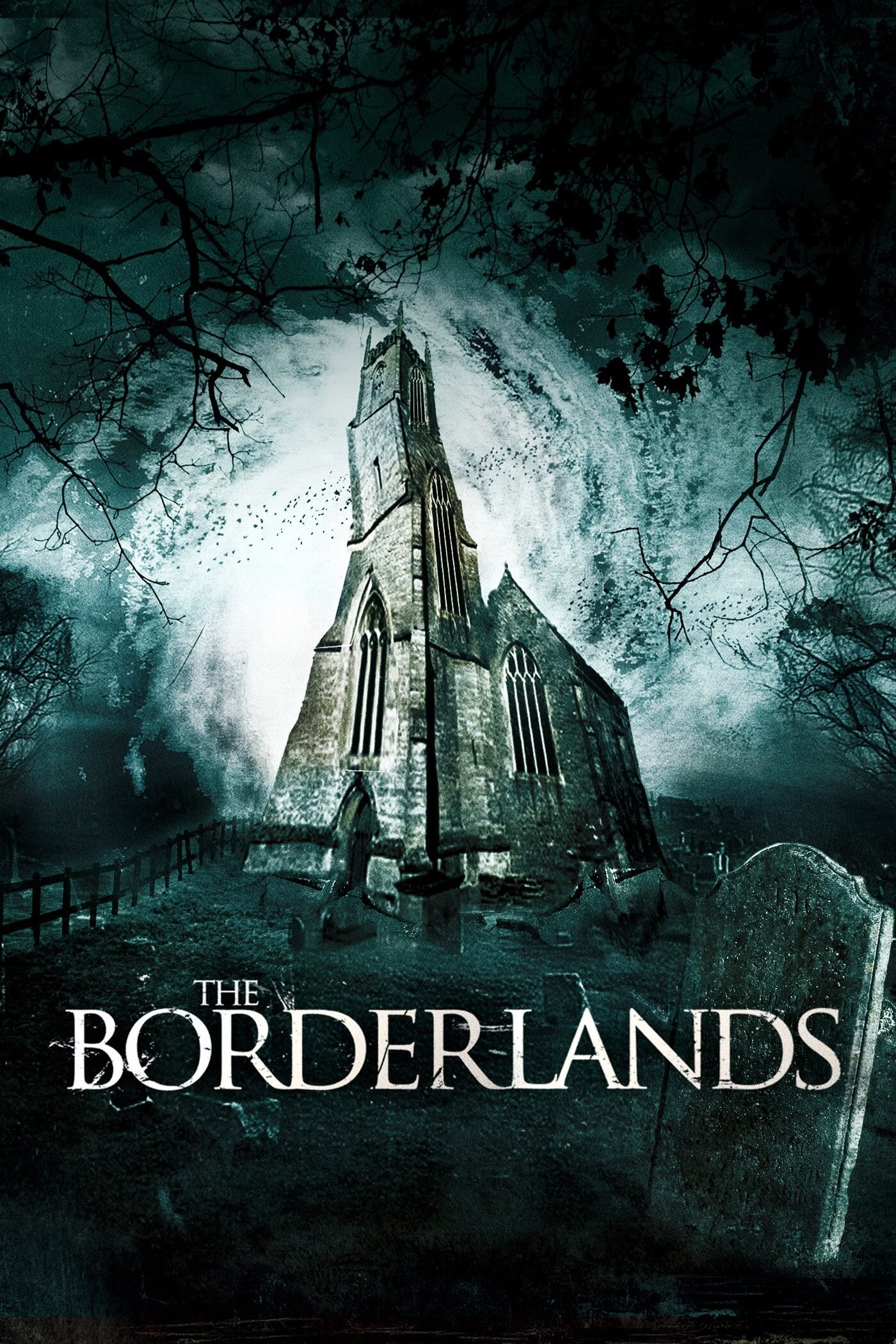