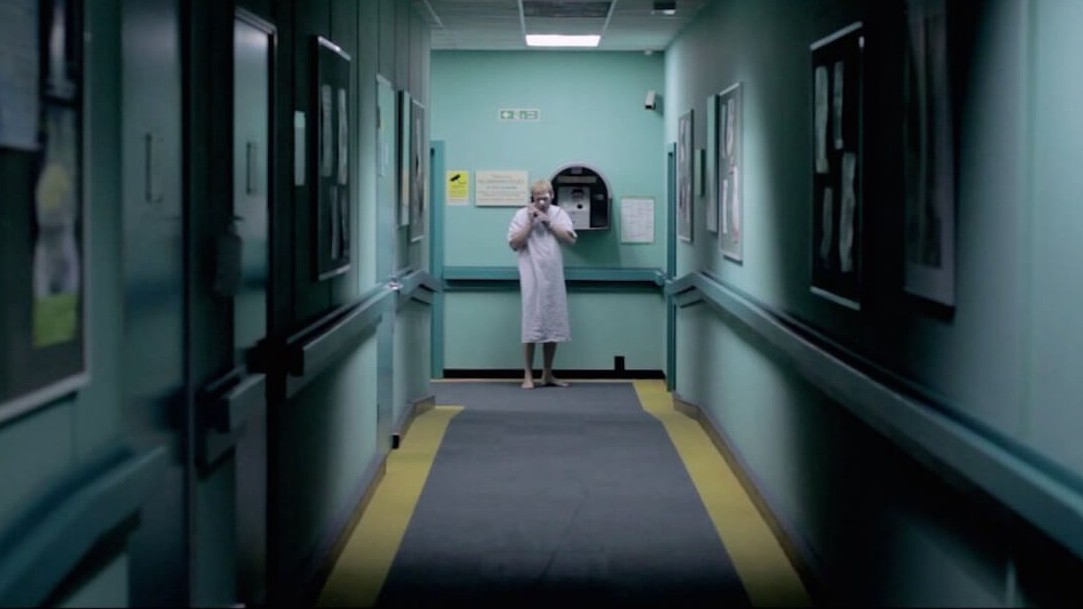 "A pervasive sense of sadness that will haunt you."

Logline: When a father and son are forced to squat in an empty London council estate scheduled for demolition, 14 year old Tommy starts to hear strange noises coming from the boarded-up flat next door...

Production Notes: Jen oversaw this micro budget production on a disused estate scheduled for demolition in South London. Featuring breathtaking performances from both young leads, the film was screened at genre festivals all over the world, including Norway’s remarkable Ramaskrik Festival.
IMDB
TRAILER