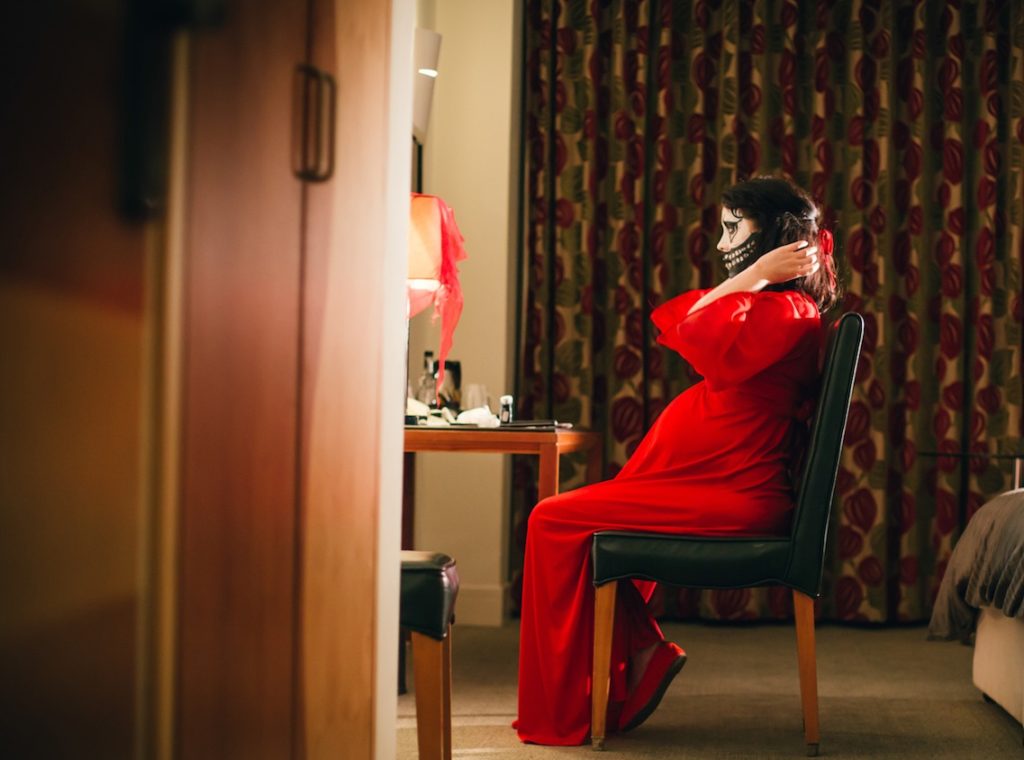 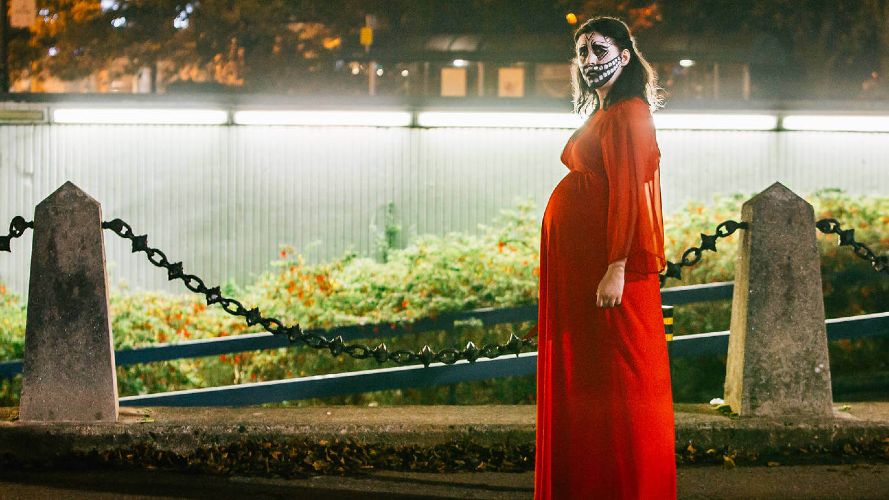 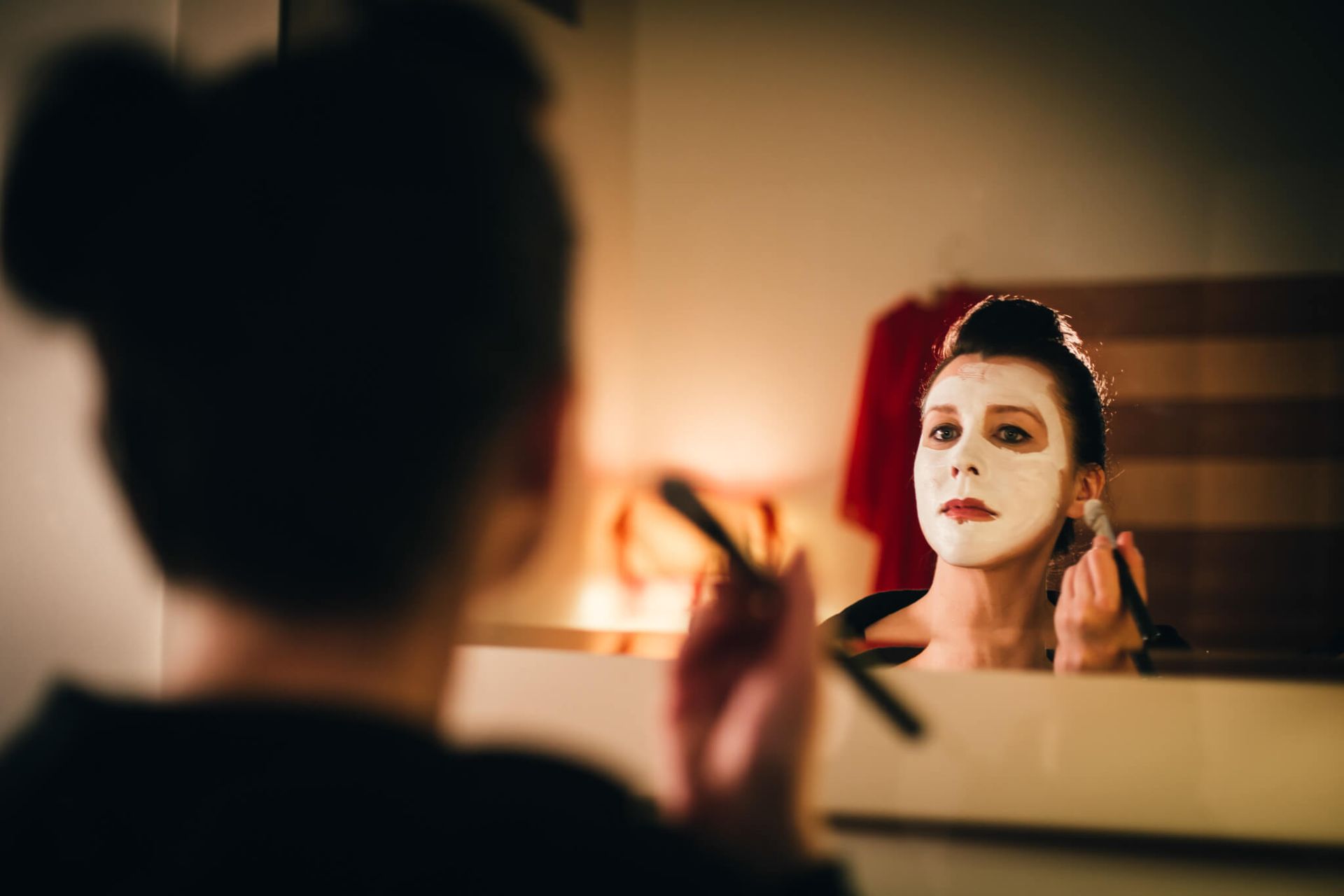 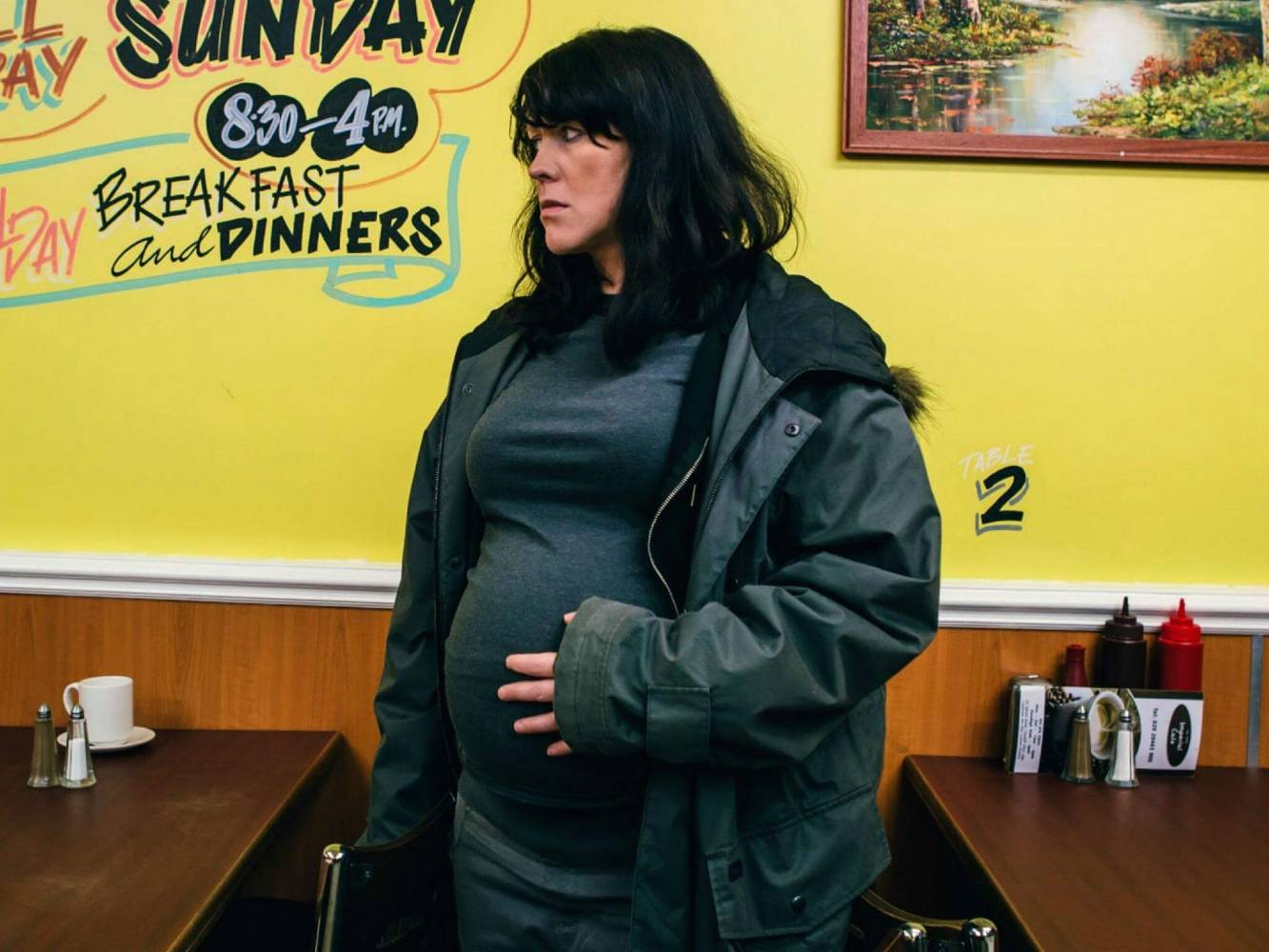 "What hoists this bloody battiness above much of the scrappily low-budget horror pack is the smartness of its execution and the strength of the movie's central performance."

Logline: Pregnant widow Ruth believes her baby is guiding her to exact murderous revenge on those involved in her partner’s death. One by one, she and her baby bump dispatch their unsuspecting victims. After all, who should be frightened of a pregnant woman?

Filmed in Wales and England, including one sequence that was shot in Jennifer’s London home, their hard work was met with a warm reception from fans and critics alike.

Beyond the film’s own success, Jennifer hopes the production made way for female filmmakers in the future.

“My hope is that, because we’ve broken that boundary, a pregnant filmmaker will feel empowered rather than restricted. That she can point to us and say “they did it, so can I.”
IMDB
TRAILER 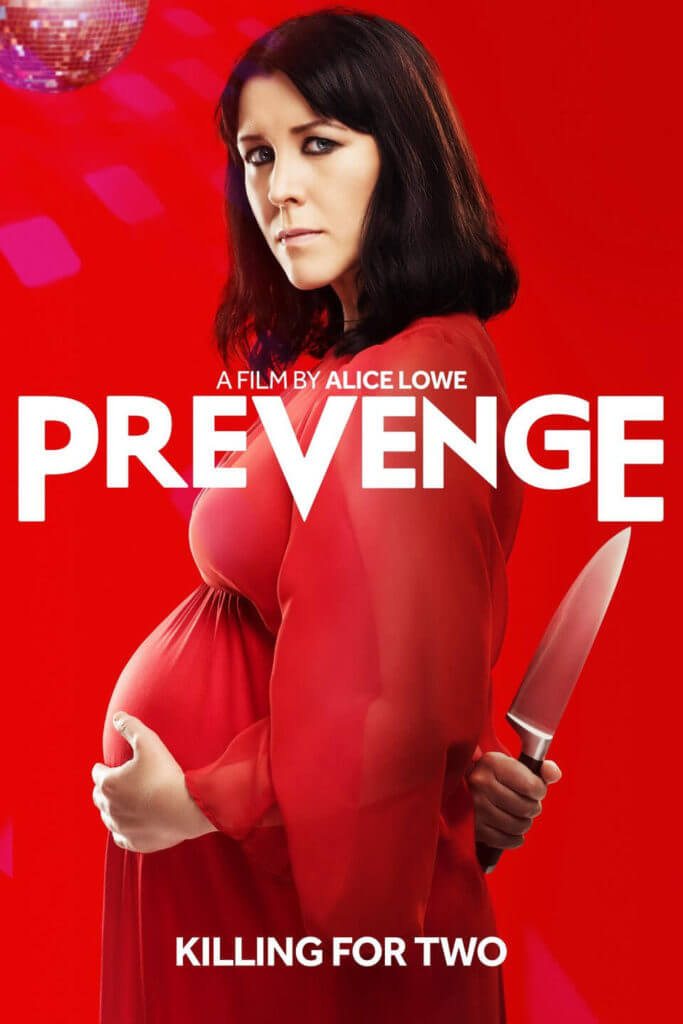