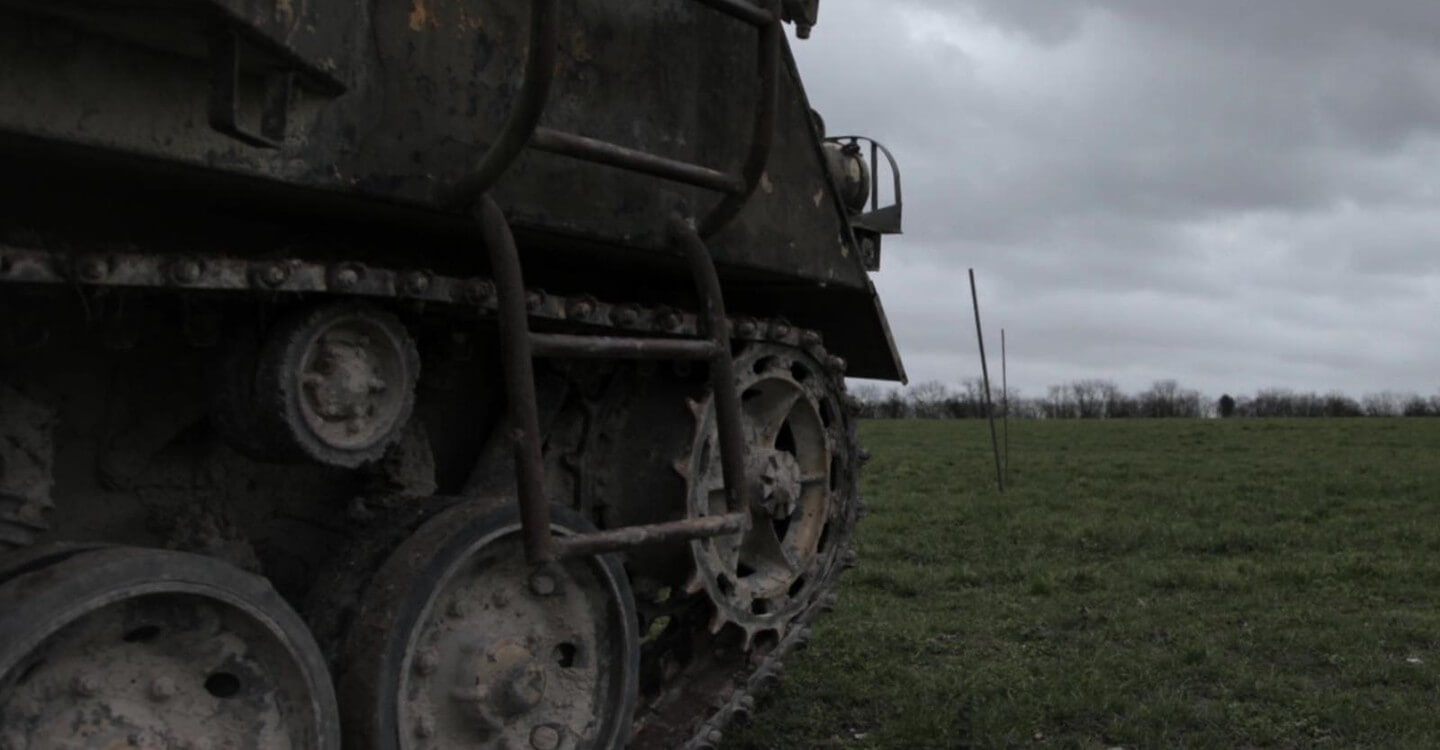 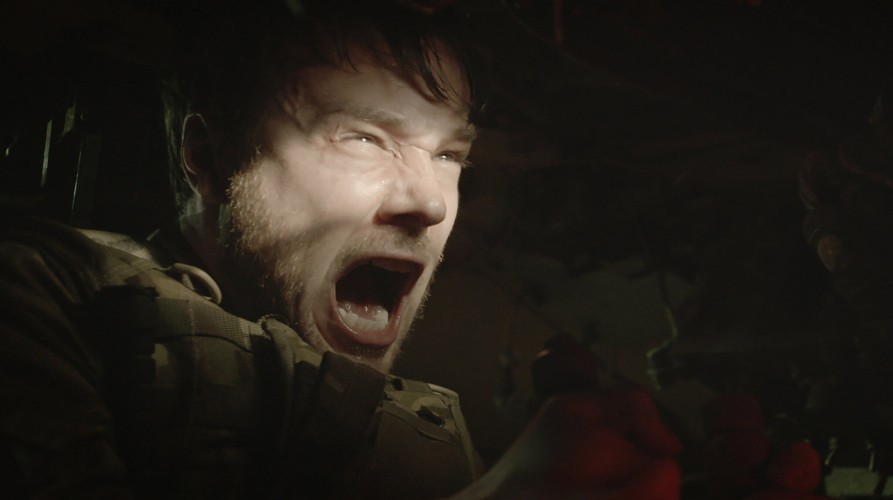 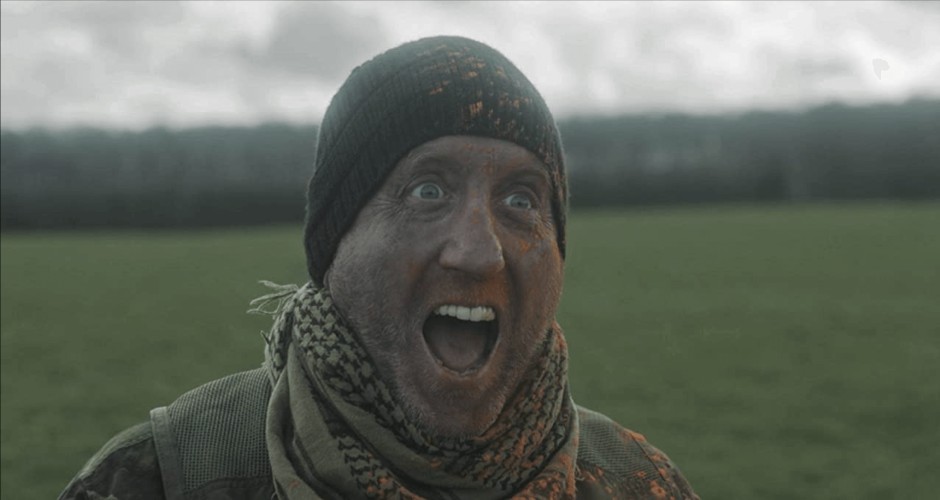 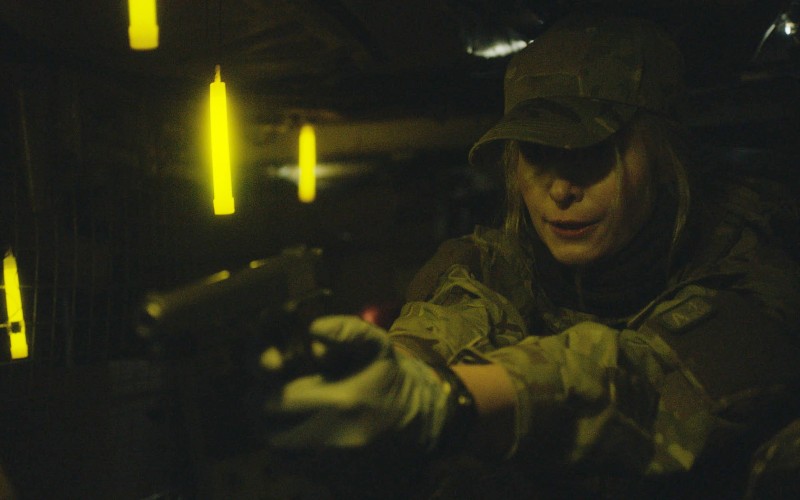 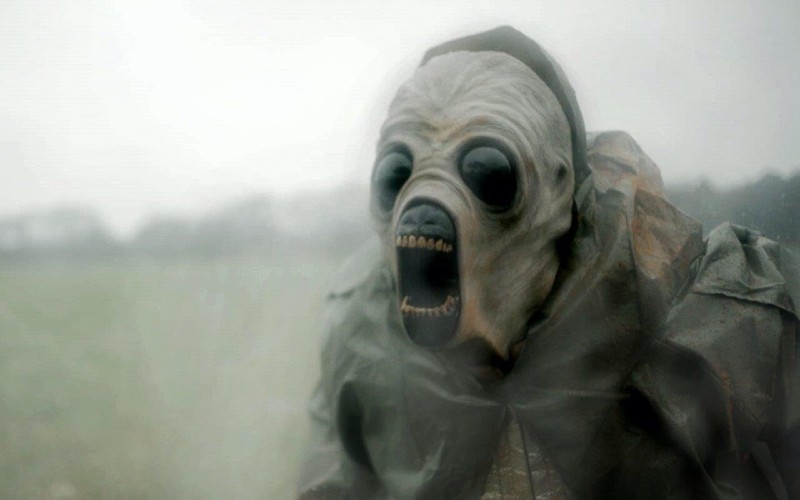 Logline: While hauling two hooded prisoners through a wooded landscape, a British mercenary unit finds itself terrorized by a hulking stranger in a gas mask. Injured, low on water, and on the verge of a collective nervous breakdown, the surviving group of six — three women, three men — take refuge in an ancient armored tank, only to find they’ve trapped themselves. 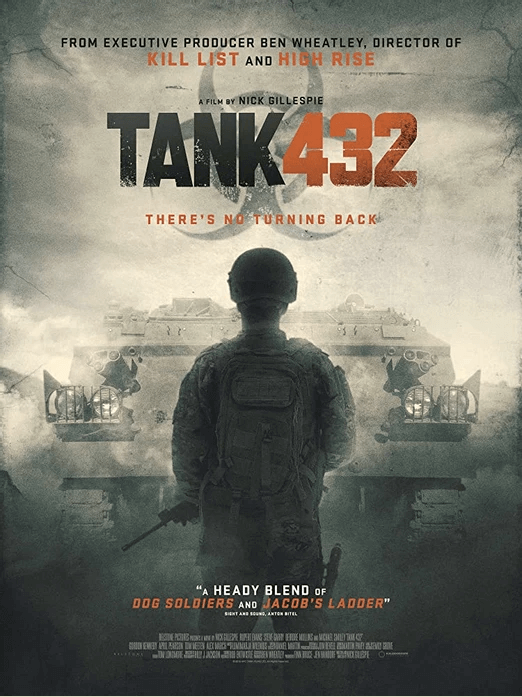