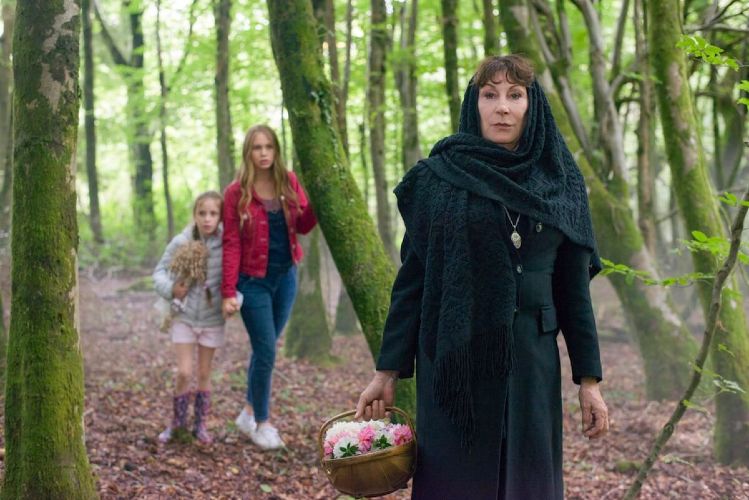 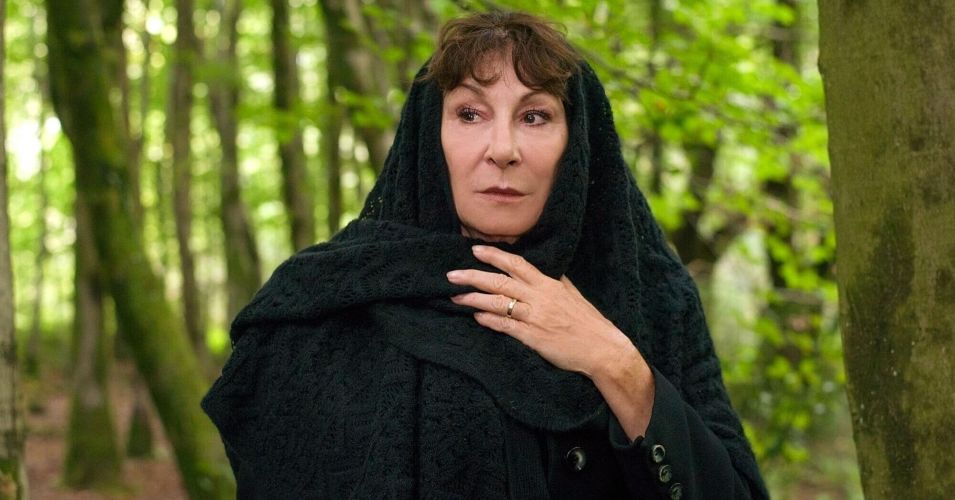 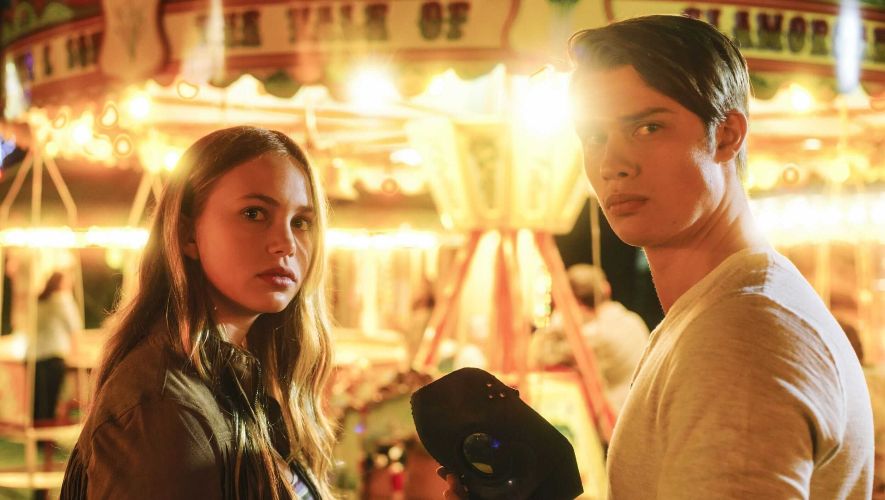 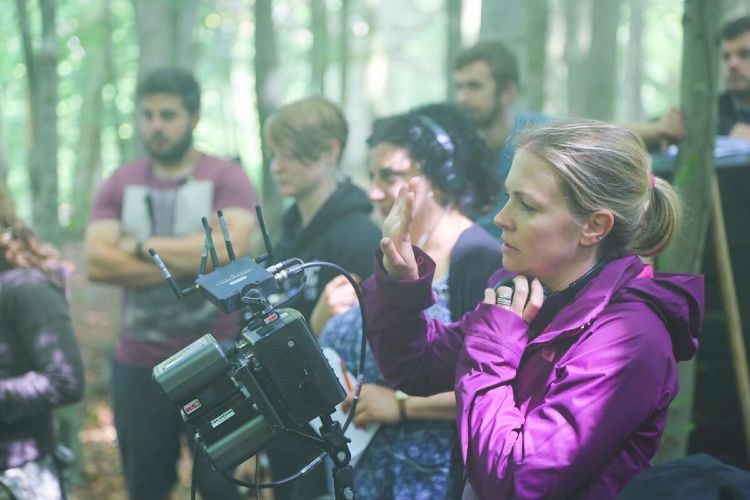 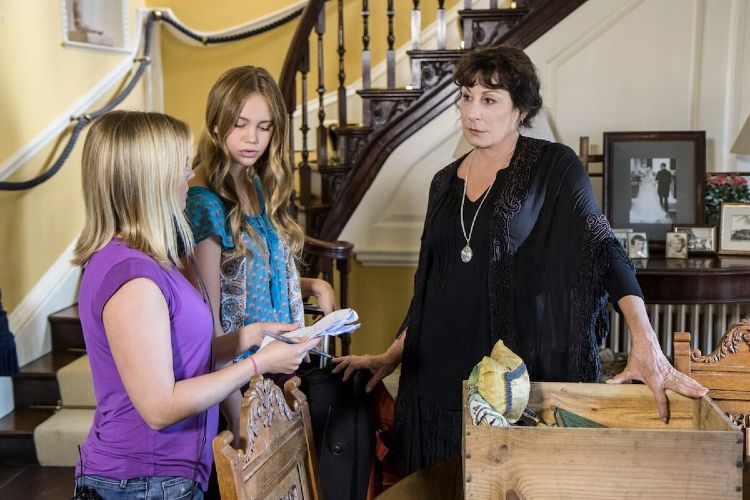 The Watcher In The Woods

"I think I shall have to take a chance on you."

Logline: Mrs. Alywood is a distraught mother whose daughter, Karen, vanished in the English countryside over 20 years ago. When Jan Carstairs (Tallulah Evans) and her family move into the idyllic Alywood manor for the summer, Mrs. Alywood is taken aback by Jan's striking resemblance to Karen. Strange occurrences begin to unnerve the family, and Jan begins to suspect that they are linked to Karen's disappearance. 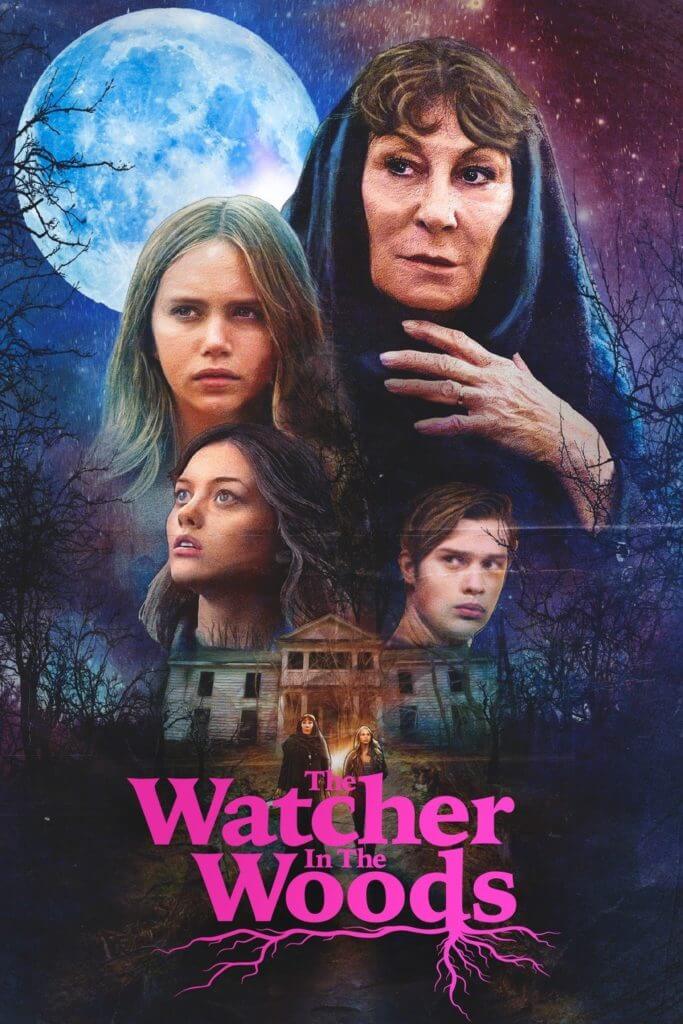