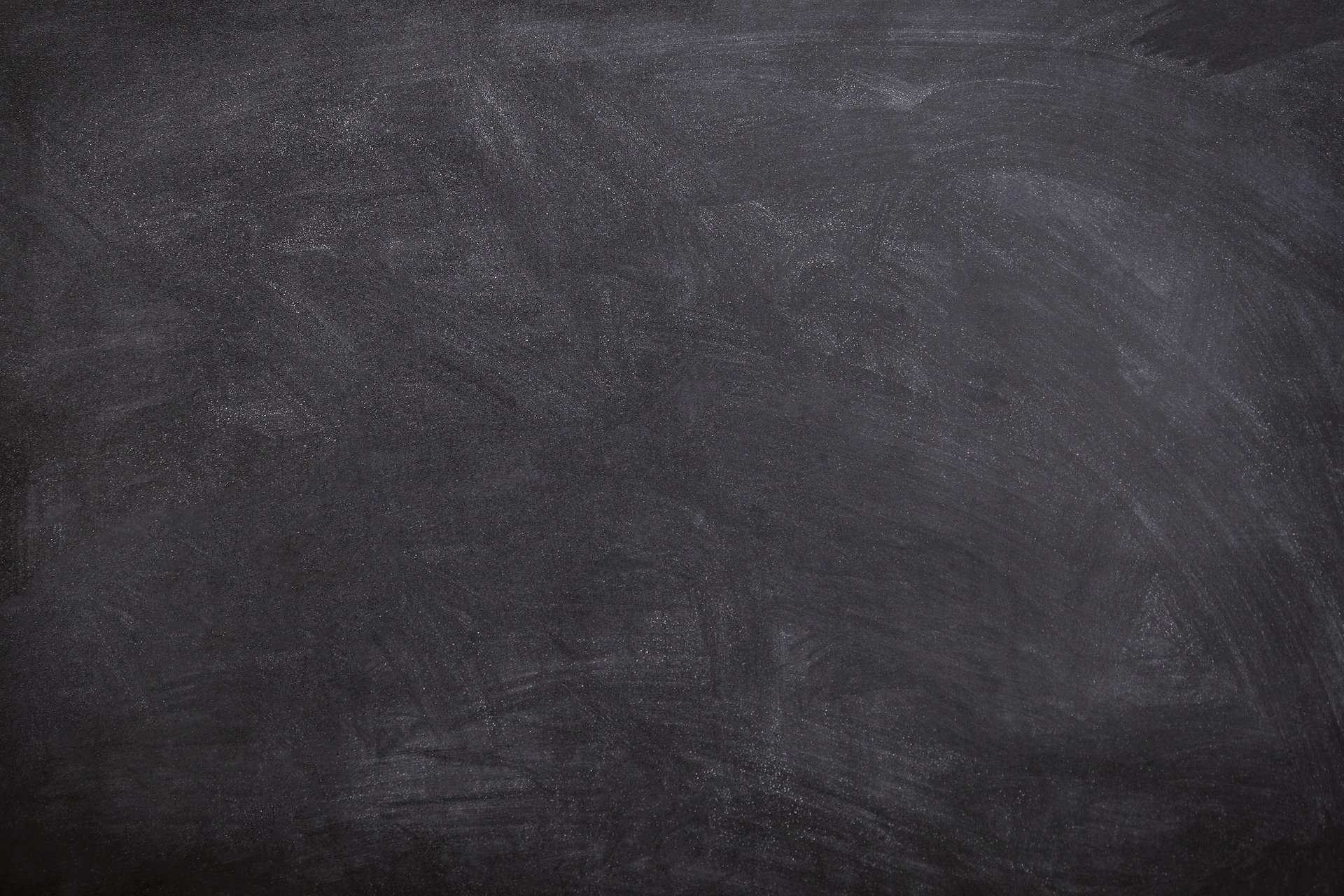 (Dir: Will Gilbey; 2013; UK)
Logline: When detectives break into a suspects home late one night, betrayal is the inevitable conclusion.